We Were With Jewish Agency in Jerusalem!

WHAT WE DID ON OUR TRIP

We were privileged to understand what Jewish Agency does through our visit to Israel in December 2017. We learned that this international organization (http://jewishagency.org/) was established before the State of Israel was born, and has been facilitating the return of Jews for the longest time.

During our visit, we met with Yehuda Sharf, Director of Aliyah, Absorption and Special Operations Unit.  This is a place where new immigrants stay until they finally settle down in Israel. There are about 24 centers like this in Israel. We also met with Roman Polonsky, Head of the Russian Speaking Jewry unit, the Jewish Agency for Israel and with Anna Zamarina and Yunna Koplin. They help specially with Russian speaking Jews, as majority of new immigrants return from Former Soviet Union countries such as Ukraine.

We also met with Freda Surki-Baram, Head of Educational Experiences in Israel Unit, the Jewish Agency for Israel. It’s incredible how Jewish Agency offers hundreds of opportunities to young-adult Jews to reconnect with the land of Israel, such as Masa Israel Journey, Hebrew language course and other immersion programs. 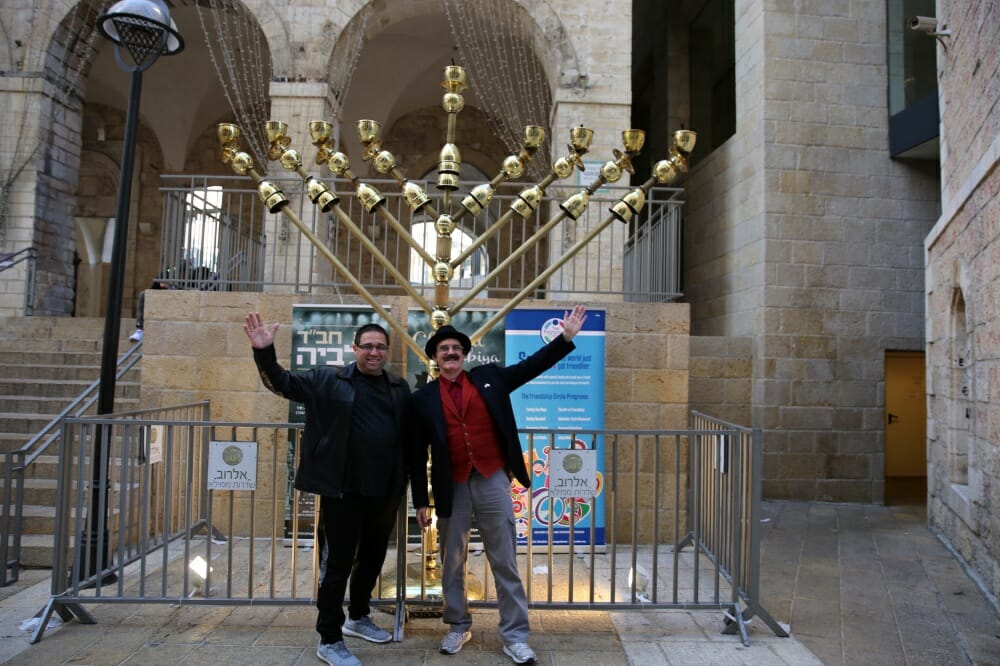 It’s truly a unique and influential organization which can promise change to the demographic of the only Jewish State in the world. And Jewish Agency has very close relationship with the government, even as guests of the Jewish Agency we found ourselves at the President of Israel Residence meeting with David Saranga, Senior Foreign Affairs Advisor to the President of Israel, Reuven Rivlin.

We hope to support this amazing organization and Jewish people around the world, and we welcome you to join us in this journey! 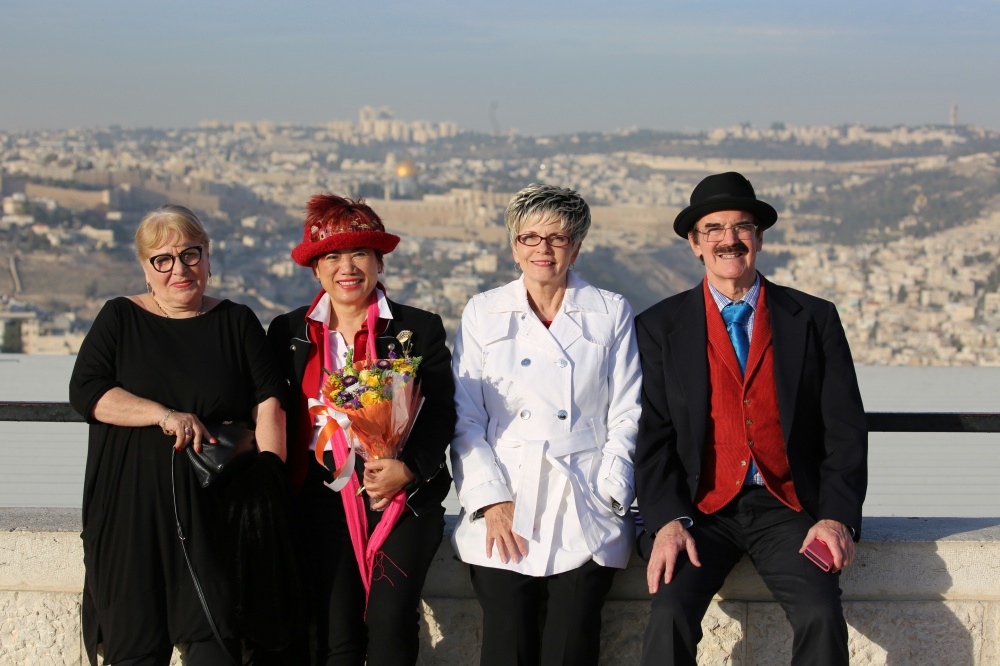 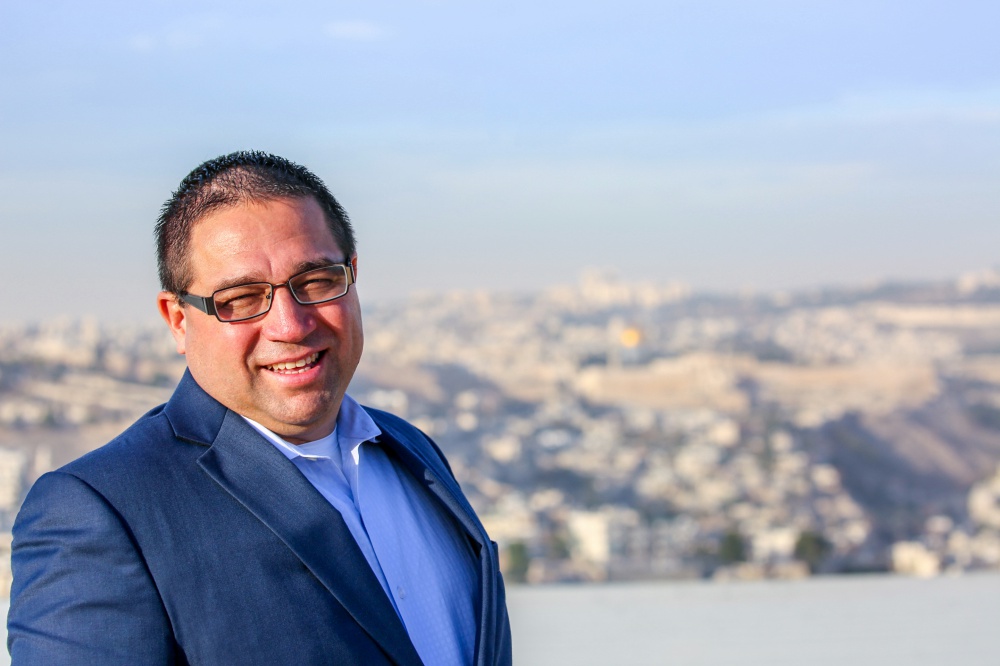