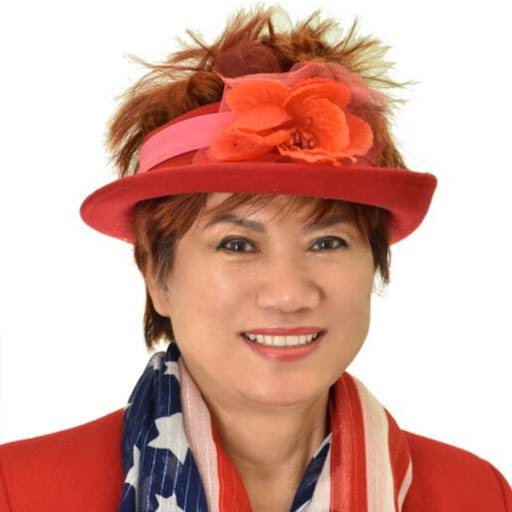 MINA HOLMES is an UN Religious World Peace Goodwill Ambassador, a commissioned Apostle, Council Member and Director of Chinese Outreach for Potus Shield and Chairman of Isaiah 19 Ministries. She is also highly respected in several ministries around the world. She formerly was Assistant Director of Christian Broadcasting Network (CBN) 700 Club in Taiwan and served as an active Board Member of American Arabic Broadcasting and Humanitarian Work. 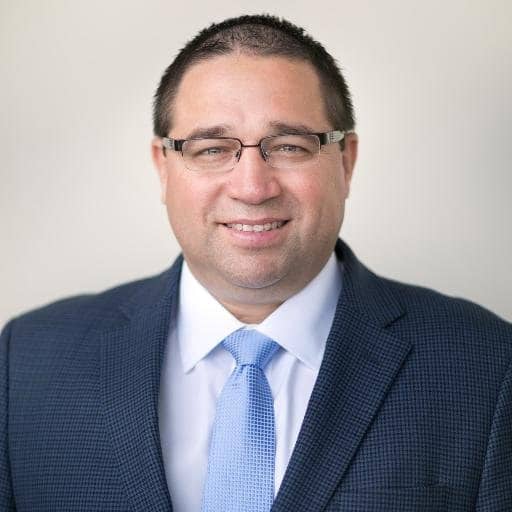 President and Founder of HAN, (Hispanic Action Network) consultant for presidents and statesmen, great mobilizer and highly influential among Christians in America for decades, co-founder and Council member of Potus Shield, and together with Mina Holmes were the first Christians to officially form a Memorandum of Understanding with the Jewish Agency of Israel for Aliyah Projects. 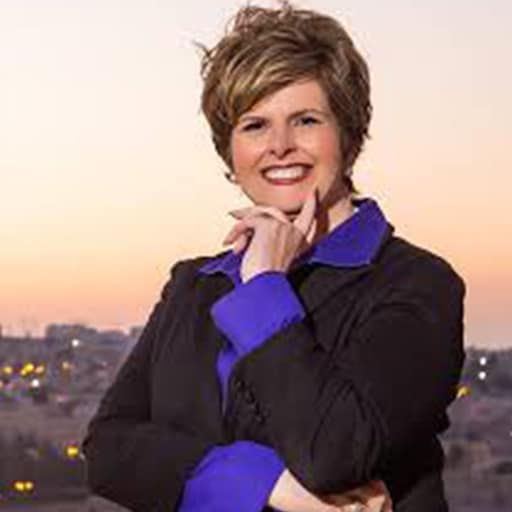 CINDY JACOBS is well respected around the Christian world for decades, she is founder and president of Generals International, an international prayer ministry that works to build prayer movements in nations around the world. She travels extensively, speaking on and ministering in the areas of intercession, spiritual warfare and reconciliation. She prophesied over Mina Holmes about Isaiah 19 Ministries before its inception. 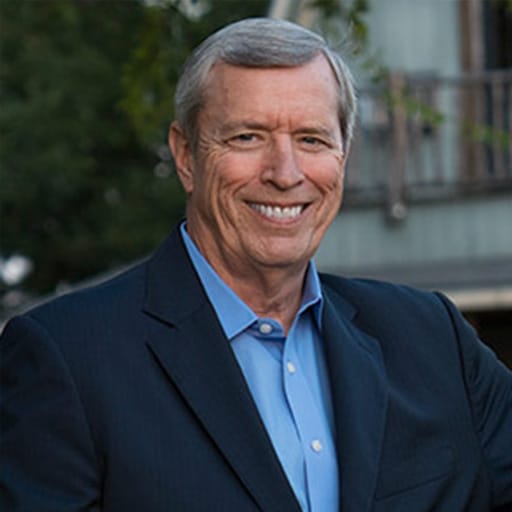 Mike is Cindy Jacob's husband and they serve the Lord faithfully together for decades. Mike and Cindy co-host a weekly television program called God Knows that airs in more than 200 nations in English, 105 nations in Spanish and in Russian, and 22 nations in Arabic. Mike and Cindy also provide leadership for the Reformation Prayer Network (RPN) in the United States, working to support and uphold biblical values through prayer and local action. 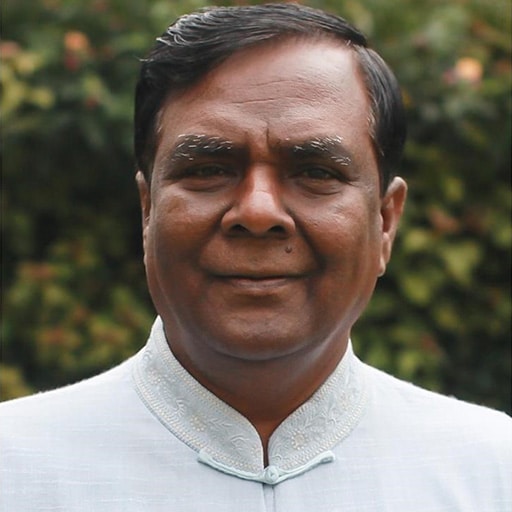 Global Apostle, he is originally from India and has served nationsy for decades, founder of Angel TV, raising countless thousands of orphans from the streets of India to ministering in America and Asia. He is a father, a pastor, a prophet, speaker, humanitarian, businessman and intercessor. 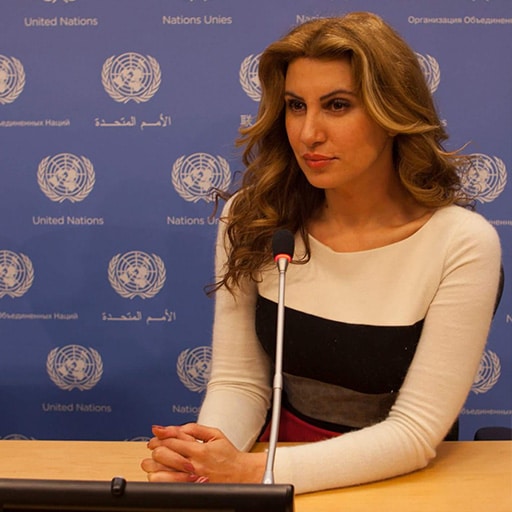 Former Spokesperson for the President of United Nations, she was born in Iraq , needless to say she is well versed in the international affairs especially in the Middle East, she is very well suited as our Middle East Advisor and is guiding us with the issues Christians face in Assyria. 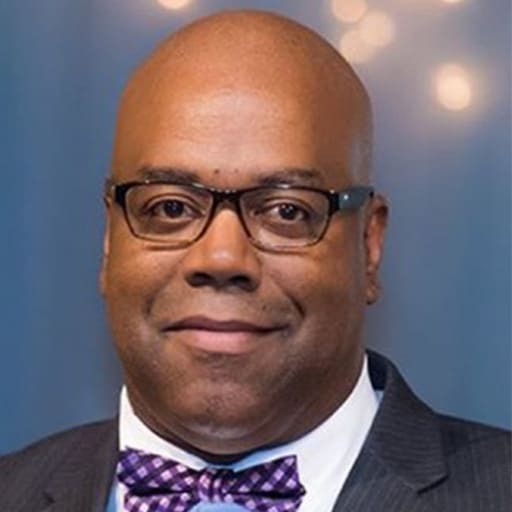 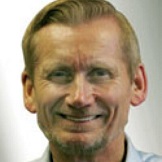 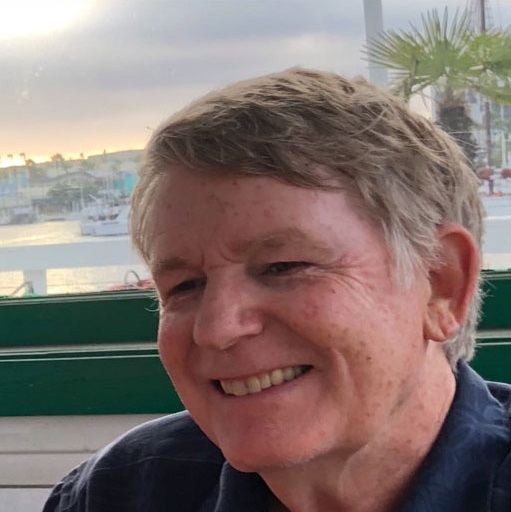 Robert G. Doe, MD., in 40 years. founded “Transformation Health Services” (THS) and organized medical assistance globally as well as provided quality medical care to Kurdistan and Iraq, and made 33 medical mission trips to numerous nations including Kurdistan. He has Jesus' heart for the region. 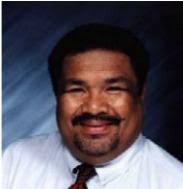 Apostle Jaren Lapasaran has been in full time ministry for 43 years, was ordained with the Assemblies of God at the age of 23. Churches were planted and the 5 Fold Ministries were raised, missionaries were sent, business entrepreneurs were released and government leaders were discipled. Married to Pastor Rose Gomez Lapasaran for 38 years, favored with two daughters both married, now grandfathering 4 awesome grandchildren. Very passionate for God in a Lifestyle of Worship, Evangelism and ``Compa-Missions`` (compassion - mission). 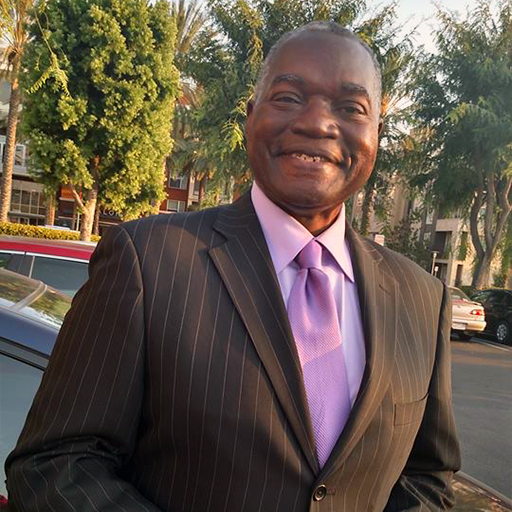 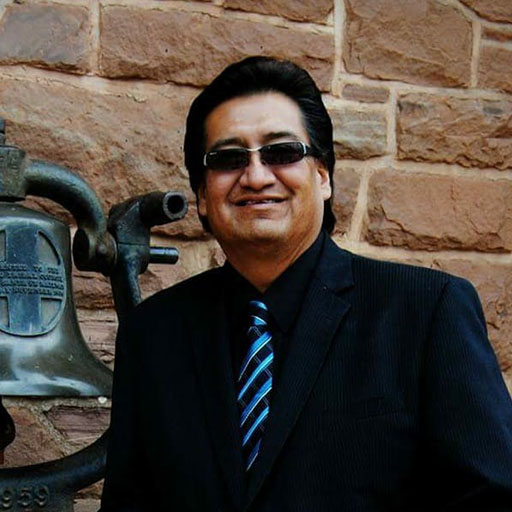 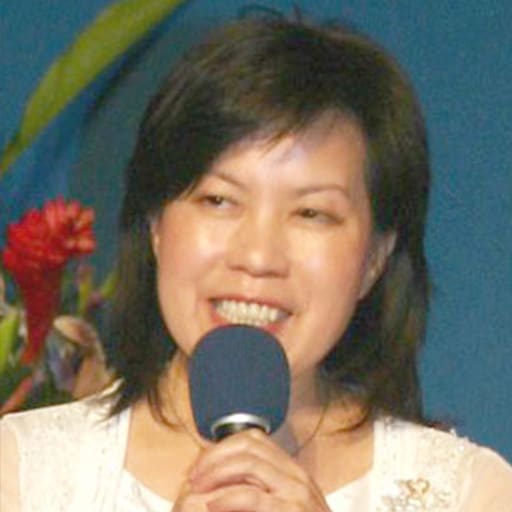 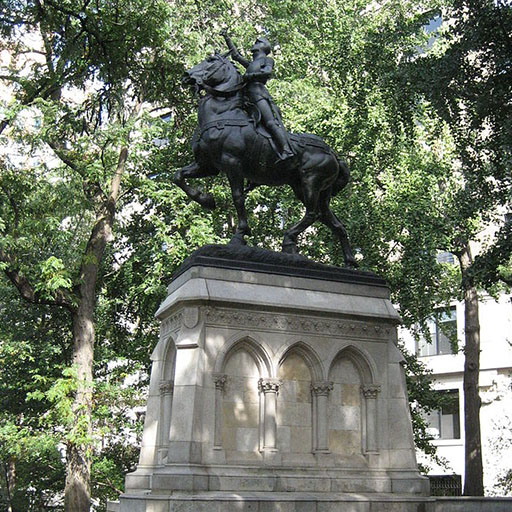 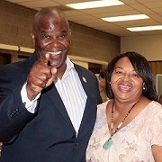 Assyria was one of the Great Mesopotamian powers along with the Babylonians and the nearby Persians. Today the area covers modern day Syria (Assyria), Iraq (Babylon) and Iran (Persia).

Assyrian people, also known as Chaldeans, Syriacs, and Arameans. We are a Christian, Semitic, ethnoreligious group indigenous to the Middle East. Most Assyrians speak a Neo-Aramaic language. We understand that Aramaic is the language Jesus spoke.

Before the United States invaded Iraq in 2003, Iraq was very much living in the 21st century and home to about 1.5 million Christians. But after sectarian violence commenced and the brutal Islamic State terrorist organization rose to power in 2014, only about 200- 250,000 Iraqi Christians remain today.

(According to Foreign Policy Journal)  To give you an idea of the reality in Iraq today: More than half of the Iraqi population is either dead, wounded, traumatized, in prison, internally displaced or in foreign exile.

Major and urgent needs: Orphanages.  Per Mother Superior of Chaldean Catholic diocese in Michigan:  We currently only have two convents run by monks and nuns that take in orphans.  Originally located in Mosul, but have been moved to Alkosh for safety reasons.

Per UNICEF:  clean water and sanitation: Less than half of Iraq’s population has reliable access to potable water due to the wars.  In terms of sanitation, less than 10 percent of urban households outside Baghdad are connected to sanitary sewage systems, causing cholera outbreaks.

Of course, Christian and other minority communities across the Nineveh region need to rebuild their entire existence and that means critical infrastructures, including, hospitals, houses, schools, churches.